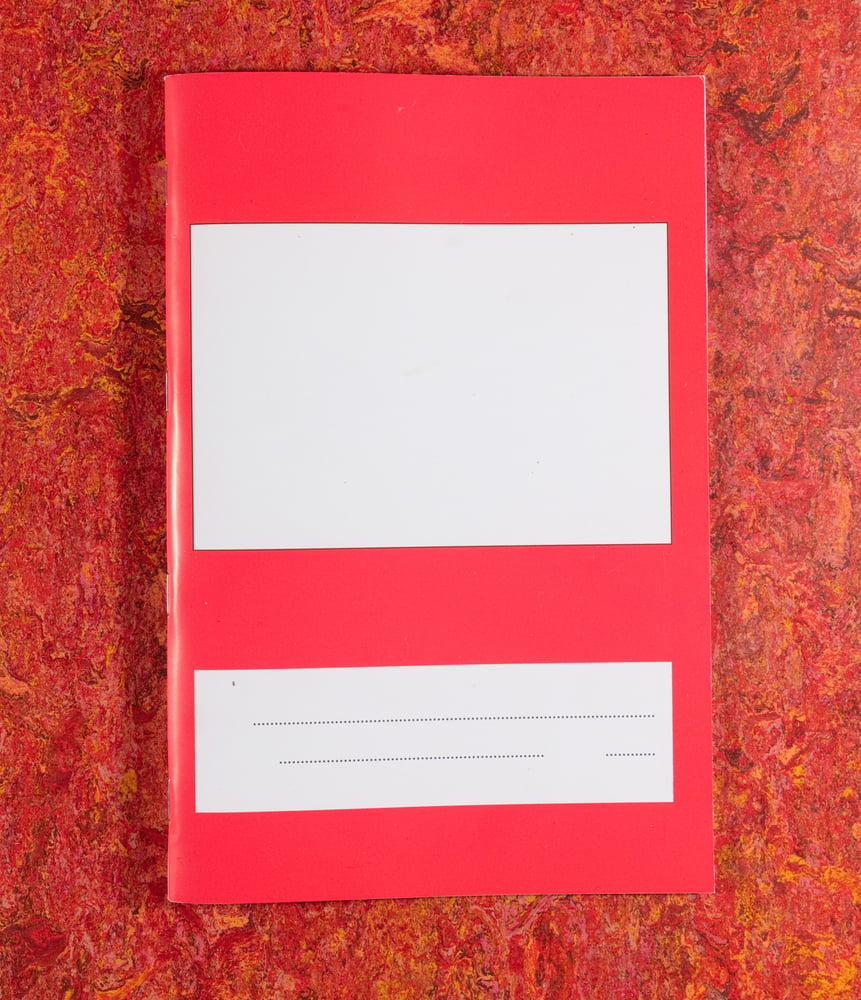 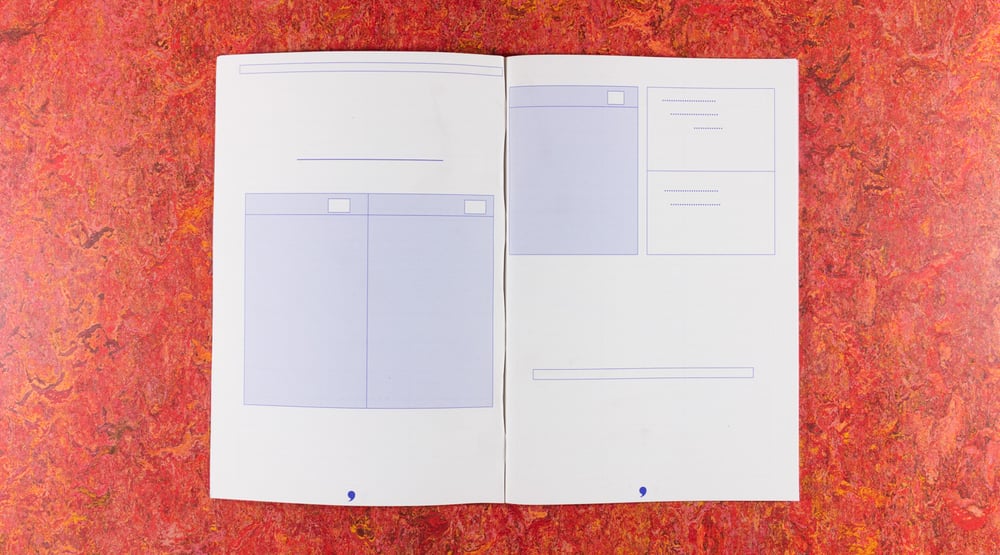 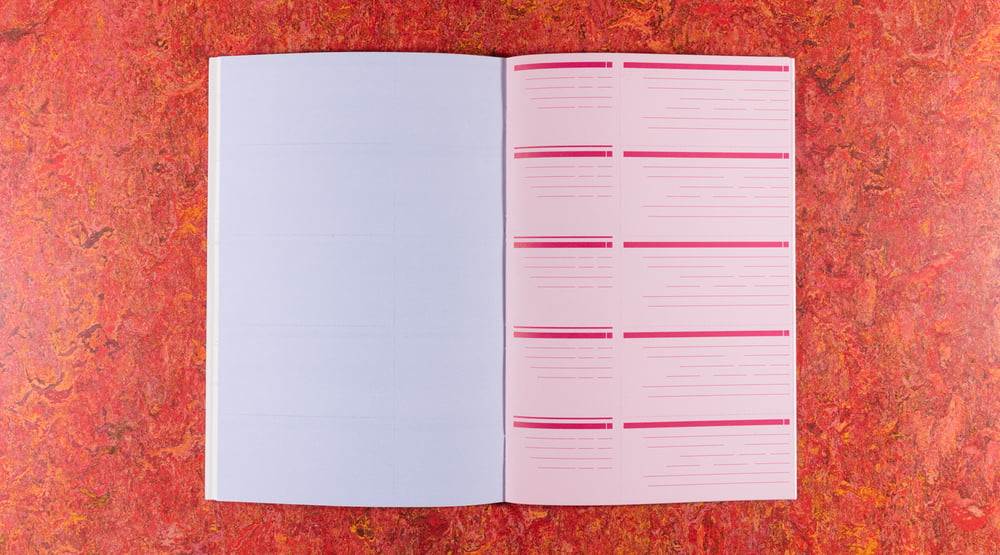 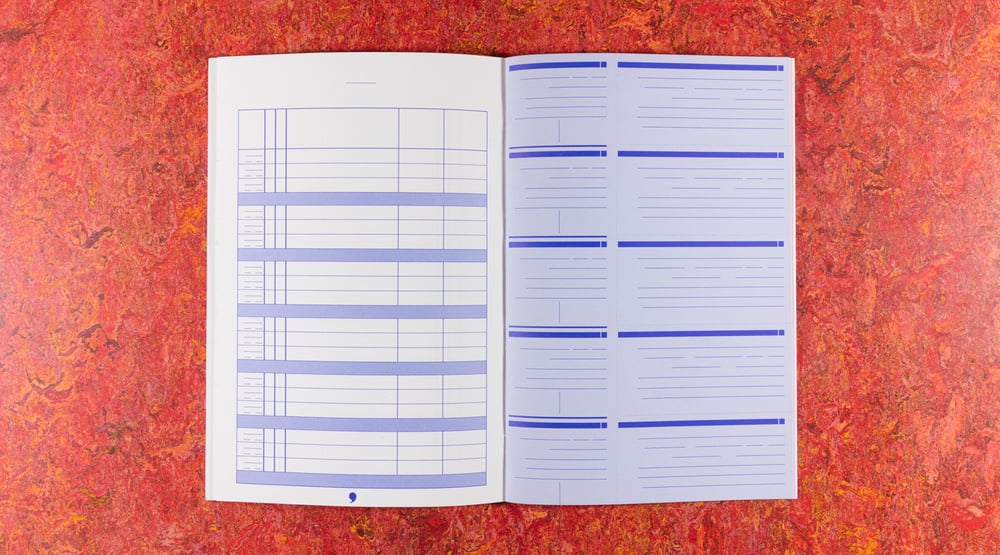 In 2014 we got invited to spend some time within a secondary school in the suburbs of Paris, Bondy. First we had to learn again how it is to be fourteen and we spent weeks in the back of a class. The pupils and the teachers agreed to be observed. We were impressed by the harsh regulations existing within the ecology of the school, not only the ones dictated by the school but also the unwritten relationship rules between the different groups of students. We spoke to them and they spoke to us in the portakabin we were given to work in, in the middle of the school yard, both observing but also being observed by 600 or so children on the brink of becoming adults. With a specific class we painted a wall in a colour that had to be chosen and discussed in a group dynamic. It took exactly an hour to reach an agreement. One could call it a discussion but it also resulted in a fresco. Not much choice is usually given to them and the ever present “carnet de correspondence” is the ultimate sign of their dependency to adults. In this notebooks are written down the dialogues between teachers and parents of the children’s behaviour. They are the transporter of the message. Even its colour defines whether they can leave school or not, an early passport of sort. Our Carnet relaxé is a reaction to this observation. It is a replica of the “carnet de correspondence” with its lines, its boxes or perforations and coloured paper but it is also empty and there are no indication of what to fill where, only the structure is visible. They were distributed to all the pupils at the same time as the official one in September 2015 when they were back from holidays.