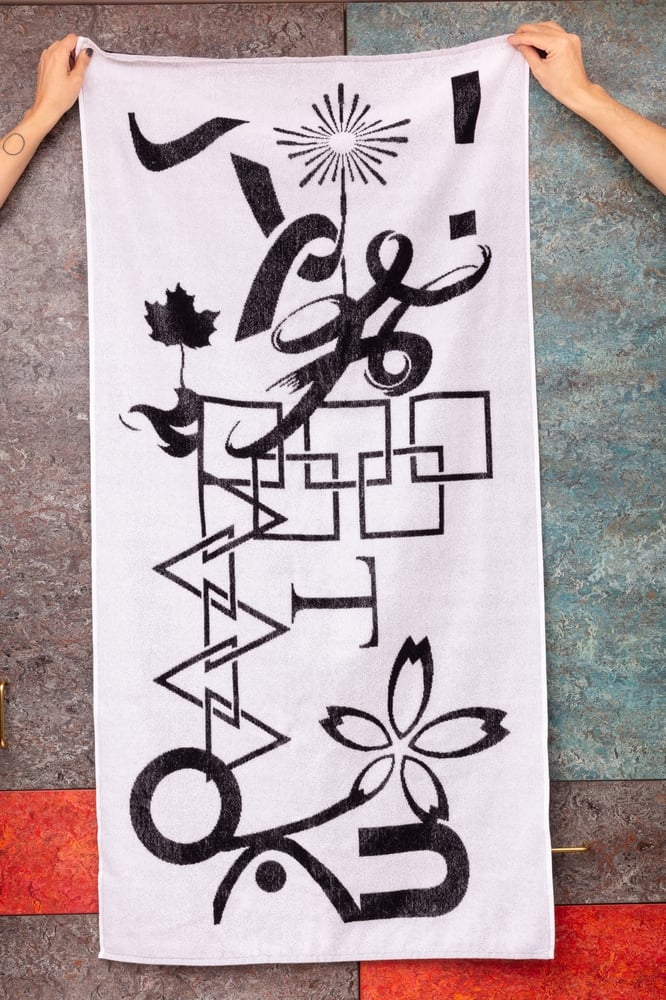 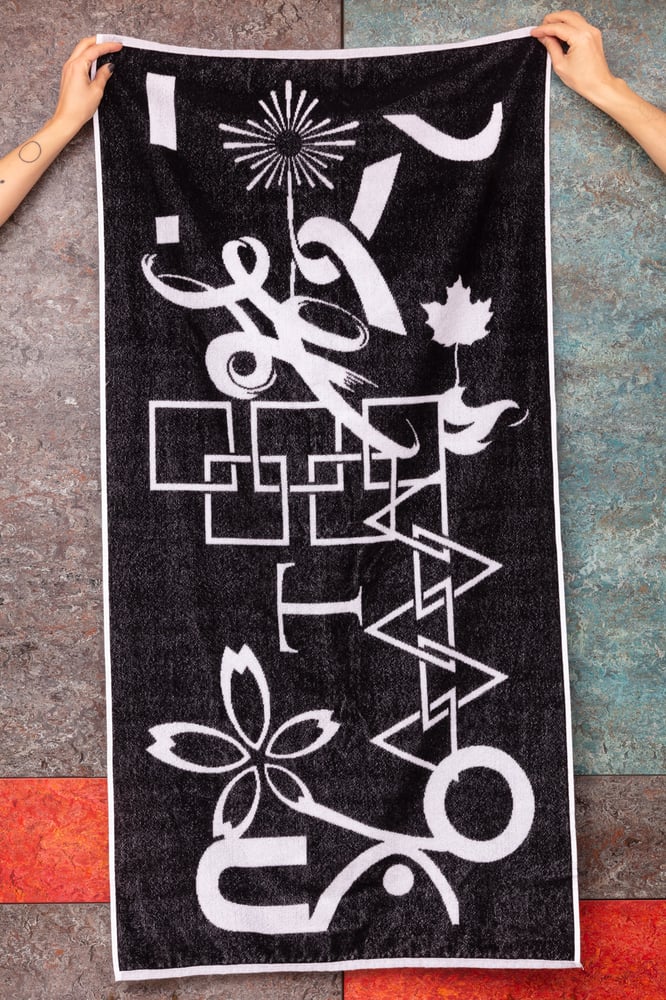 Baron de Coubertin is the father of the modern Olympic Games. He famously said The most important thing in the Olympic Games is not winning but taking part. A friend once told me a winner is just a creator of losers, a rather cruel judgement and we bet she usually sees a glass half empty. I couldn’t help notice, however, that a long time before the Olympics actually take place for the famous event we know, another competition, slightly less public, occurs between cities to claim the right to host the Games. The Other Olympics celebrate the losing bidding cities by deconstructing their logos, never to be seen again on a sport garment or accessory.