You are my Knife
— Åbäke 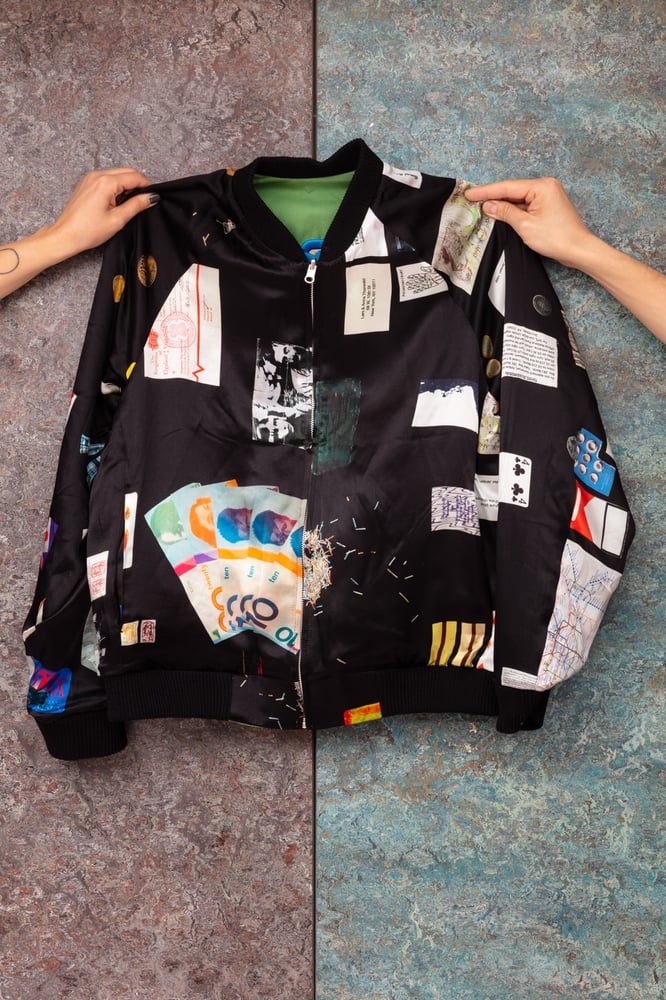 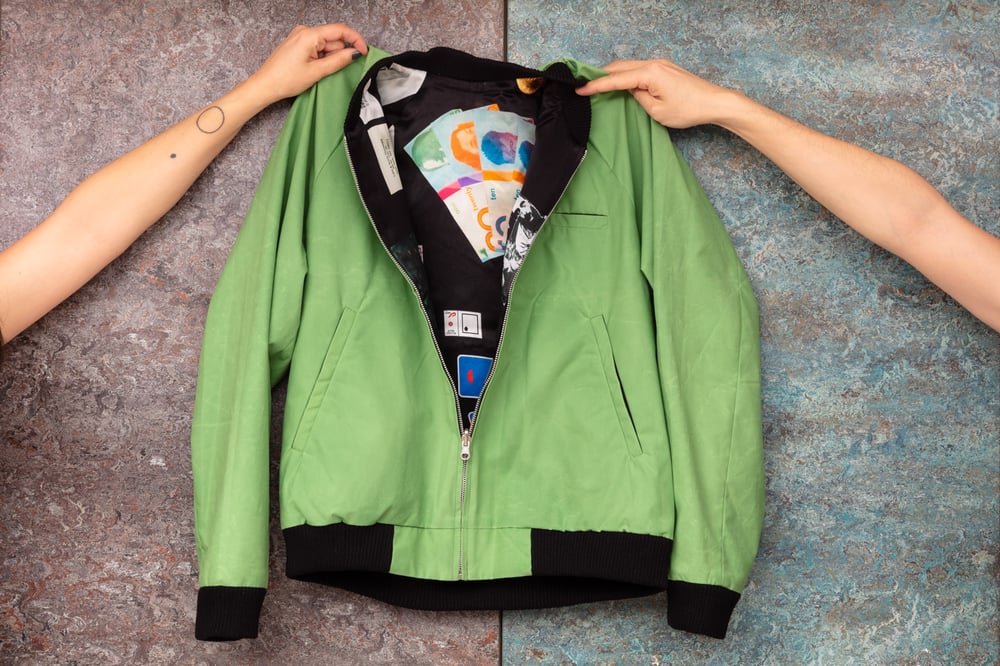 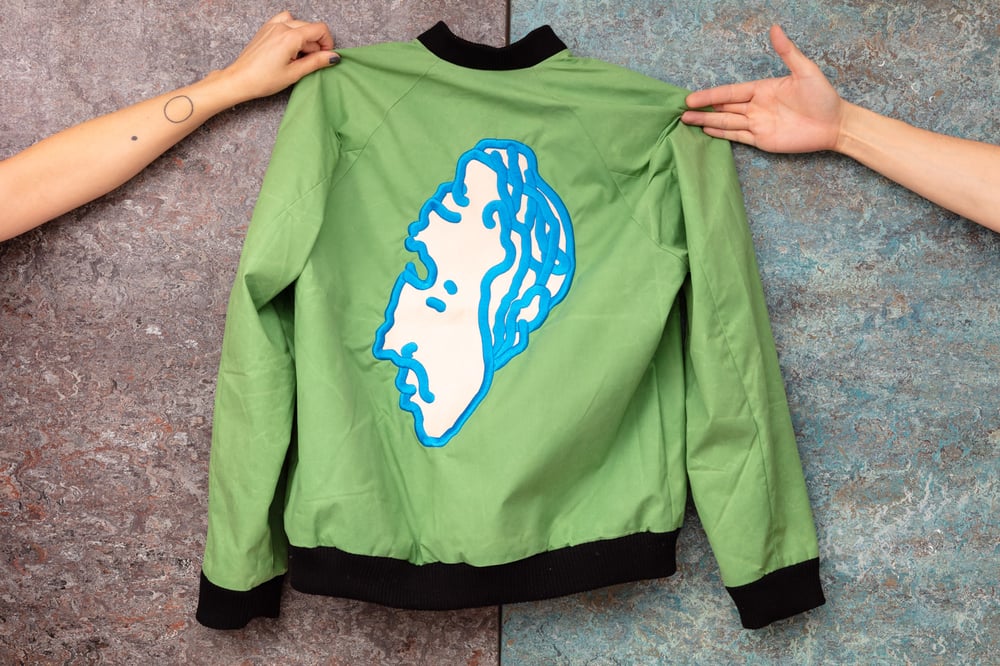 On the 11th of July 2023, Mr and Mrs Boetti discover on the side of a walking trail between les Carroz d’Arraches and Samoens in the French Alps, a neatly folded pile of women clothing. They have not met anybody for more than two hours and intrigued by the idea that someone could have left the trail, naked—and to go where?—the couple empty the pockets and only find a wallet. The full content of this wallet is represented on this jacket.

After having called the police and slightly shaken by the discovery, they return to Turin where they live. The first night, both of them have the same dream. They are in a bar somewhere in the midwest, in the States.. In their dream, a young woman seat at their table despite the place being rather empty. For Mrs Boetti she is blonde, for Mr Boetti, she is dark haired and reminds him of Pocahontas from the Disney movie. After what seems to be a slightly uncomfortable silence the young woman ask them if they would like to see something. They suddenly feel at ease and nod positively to her request to realise the content of her wallet is already spread across the table.

This is the story our friend Charlotte told us in what has become a detailed description of what was on the table that night. We have found or recreated each element to translate visually what had remained a story which haunted us for a while.

This reversible Jacket, made by Peter Jensen and Dent-De-Leone is sometimes performed with the story of the objects represented.