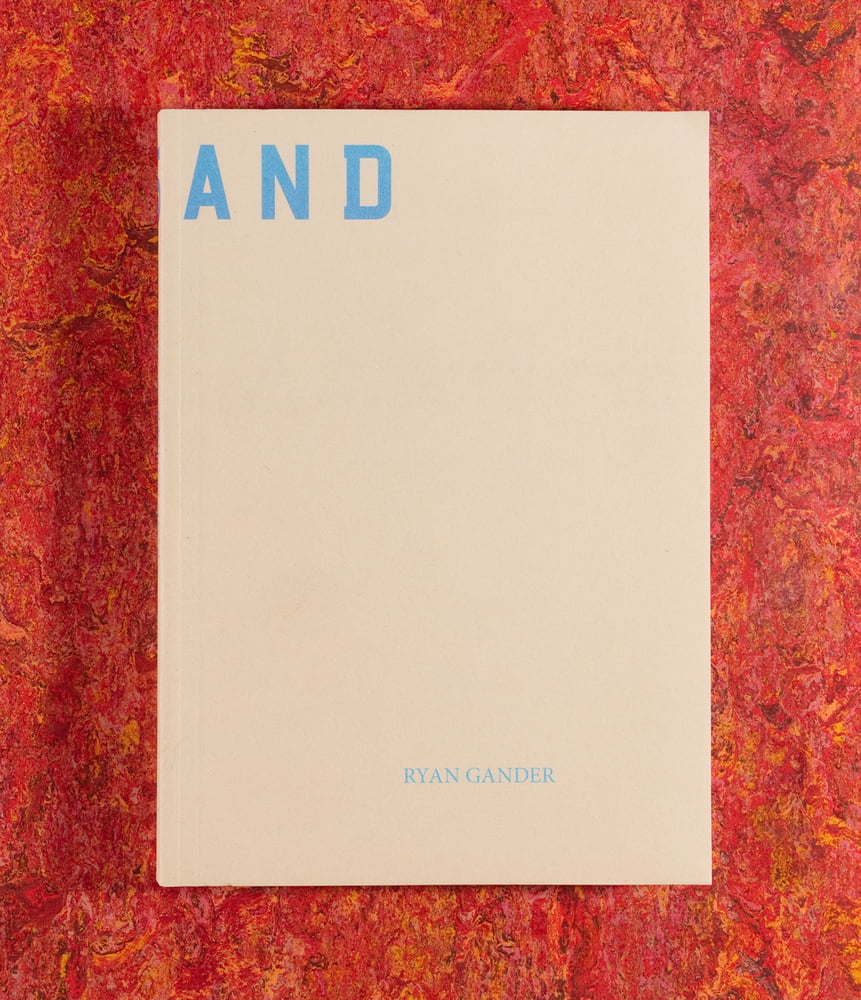 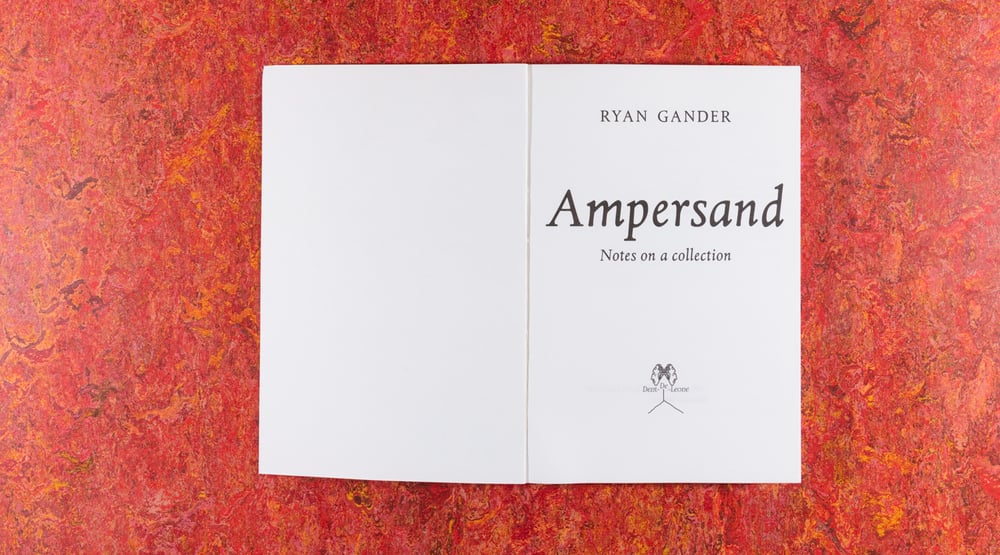 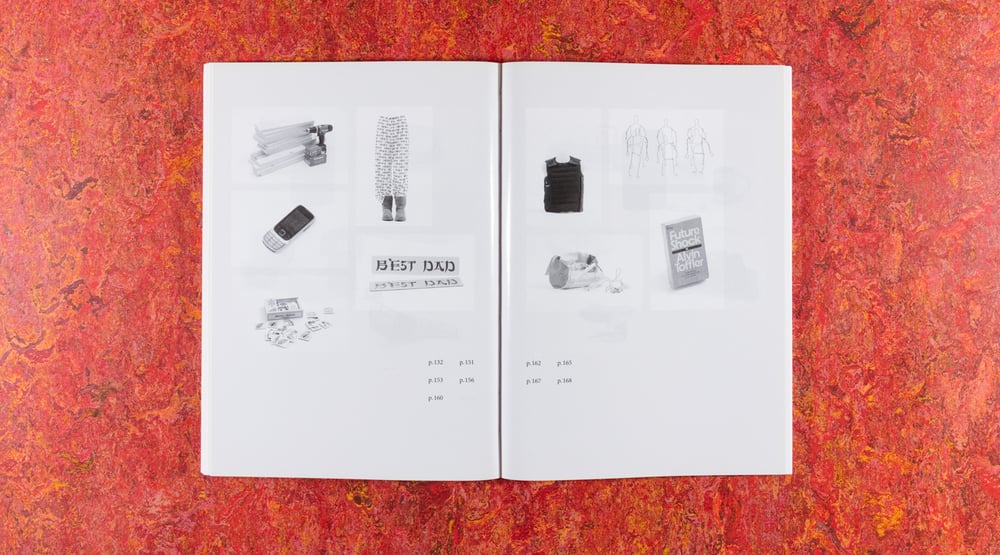 Can the fifth edition ever be published before the third?
Can this book be both a prelude and a sequel to an exhibition?
Did you ever notice the word ampers& contains itself? Esperlu&te aussi?
Did you know Roland Barthes’ Empire of Signs is apparently best read if one is born and raised in France but of Japanese descent?
Ryan Gander and I were once in a lift of a hotel in Tokyo when we noticed the absence of a button for the 13th floor. Despite our amusement at the superstitious gesture we later suggested at the front desk that they should have built the 13th floor, but prohibited access to it. An architectural ghost in need of physicality to truly abolish bad omens.
The present publication crystallises, for a fleeting moment (books are not eternal, you know), the ever expanding collection of Ryan Gander and the stories for which objects of all pedigree — artworks alongside coloured toilet paper – are the catalysts of. These short essays are an exploration of our surroundings, both normal and sublime, written with a steady hand and the sharp critical eye of a northern comedian cooler than Pharrell Williams. You think I go too far? I am so sincere I am not even paid to write this foreword.