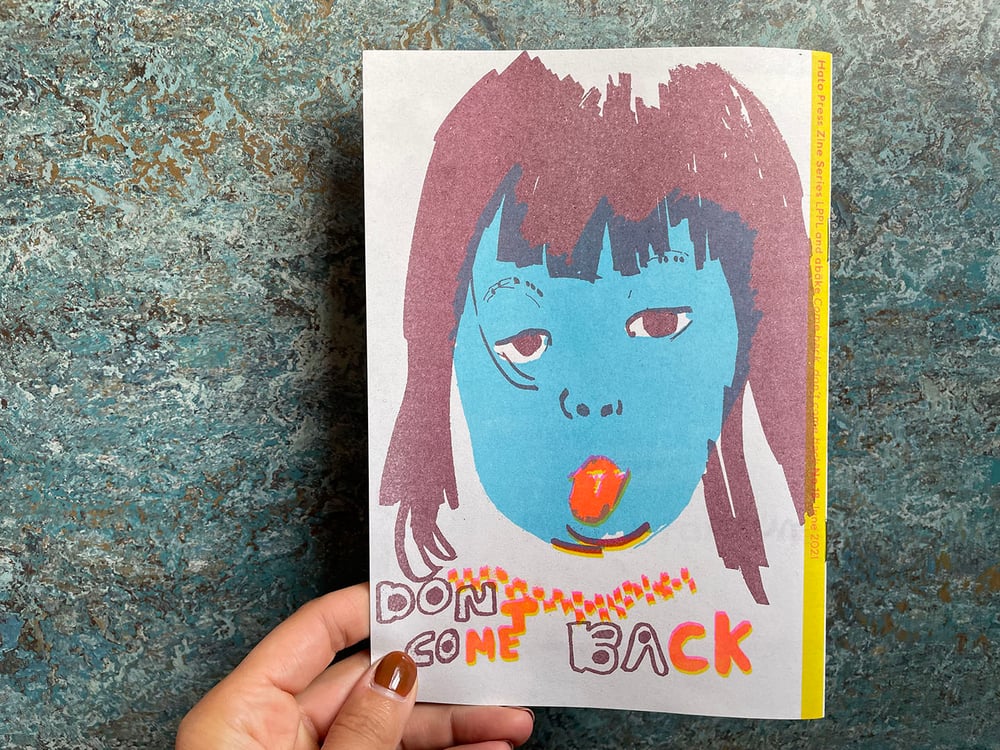 "The story started when mummy was saying that we should put some mice traps up and she wanted to kill them because she only likes my teddy mouse. so we started making some immediately but I had always wanted a pet…

We made some traps not to kill them, but to catch them but most of them didn’t work. That night we decided to make one more, which was just a bowl full of peanut oil and very soon we saw a mouse (sooooo cute) and tried to direct it to the bowl and it fell in. Next morning we tried to clean it but the body sank after a while. First mouse dead…

Two more mice got trapped but died before we got to know them.

They are all buried by the canal.

The next mouse was found by me when we were watching a film and I needed some water but I saw a mouse struggling in our trap and called daddy over and together we rinsed him or her (still not sure) and a house was built for him/her.

A pest became a pet but no for long as Mushroom, as we called the mouse disappeared. Somehow we were sad but also happy.

We didn’t see any mice since."